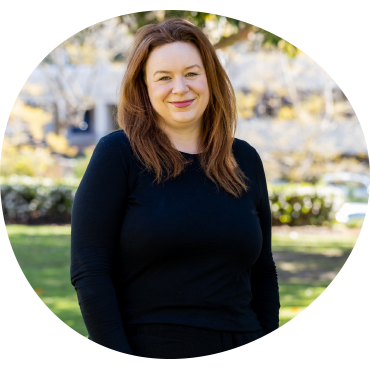 Alison Middleton brings more than 20 years’ experience as a journalist and digital editor to the role of Senior Media Advisor at CGM Communications.

Originally from Scotland, Alison has been in Australia since 2011.

During her early career, Alison covered major news stories including the first UK case of rabies in more than 100 years. She also travelled to Kosovo with the Royal Marines, where she covered a United Nations press conference following the attempted assassination of a Serb ambassador.

She was headhunted to join the police media team when world leaders attended the G8 Summit in Scotland in 2005, ensuring the local community – and her former colleagues and peers – were kept up to date with policing plans.

Alison started the Australian leg of her career in business-to-business journalism covering mining and resources news in Perth. After a year as a journalist with Australia’s Mining Monthly, she was promoted to editor of Papua New Guinea-focused resources magazine PNG Report.

Despite almost being kidnapped while a journalist – twice – Alison moved back into mainstream news media to take up the role of deputy digital editor of PerthNow before she was promoted to digital editor.

Alison then joined the Herald Sun as the afternoon digital editor, where she had the opportunity to help lead the digital execution for massive stories ranging from the Bourke Street attack to the AFL Grand Final.

Keen to expand her writing repertoire to lifestyle and wine, Alison headed to France and Italy to track down two Australian winemakers which resulted in a three-page cover story in the Herald Sun’s lifestyle section.

A return to Perth saw Alison join Community News Group as the digital editor, where she increased the site’s digital audience by more than 50 per cent within just six months.

She is a committee member for Women in Media WA and a judge for the WA Media Awards.

Alison is a self-confessed massive nerd who enjoys reading, hiking, cooking for friends and spending too much money on wine in her spare time. Why you have to ‘pay to play’ on Facebook