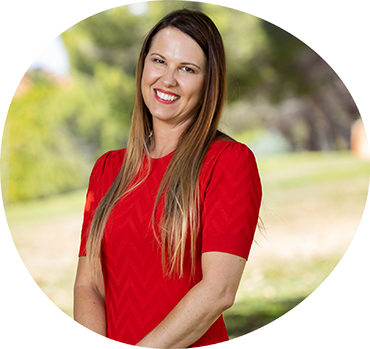 Rebecca Boteler is CGM Communications' Associate Director, Media and brings more than 20 years experience working as a journalist in Australia and around the world to the role.

After completing a Bachelor of Arts with a double major in journalism and public relations, Rebecca began carving out a career as a radio reporter and newsreader. After working for a number of media organisations including 6PR, 96fm, Nova and Channel 7, Rebecca joined the ABC in Perth as a Senior Reporter.

Over the course of almost eight years at the ABC, Rebecca worked in a variety of roles in the newsroom, including as a political reporter for radio, a TV current affairs reporter and an Executive Producer.

Rebecca also spent almost three years working as an overseas correspondent, based mostly in Indonesia, where she freelanced for Radio Australia, newspapers, magazines and online.

Rebecca’s extensive experience and local media networks make her uniquely placed to provide advice on media strategy and liaison.  She knows what it takes to get a story up in Western Australia, and understands the requirements of different media.

In her spare time, Rebecca also pursues her passion for travel writing. She has a radio travel segment on 720 ABC and also writes a travel blog WA and Far Away.